The Three Types of Insurance Companies 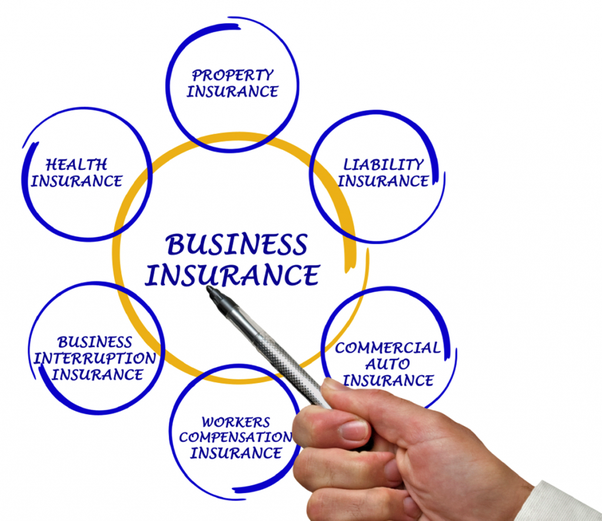 The insurance industry is anything but simple, so deciphering what your agent means when he starts throwing jargon at you or understanding all the fine print written on your policy can be difficult. Once the technical terms are rephrased, though, much of insurance is actually fairly easy. At the base level, you can look at the three different types of insurers.

A domestic insurance company is one that is licensed and operates in your state of residence. This means their headquarters, or home office, is located in your state and they conduct the majority of their business there. These insurers often have special knowledge of the state they represent and stay up to date with all of the changing laws and rules. For example, Blue Cross Blue Sheild of Louisiana is a domestic insurer for anyone living in Louisiana.

An alien insurer is one whose home office is located in another country. This might seem confusing, but you can think about it similarly to how the U.S. categorizes immigrants. The legal term is legal or illegal aliens depending on their immigration status. This means they come from another country and aren’t native to the U.S. The same goes for insurance companies conducting business in the U.S. or with U.S. companies.

The three types of insurance companies only scratches the surface of the industry, but it might be helpful to know next time you’re reviewing insurance documents.