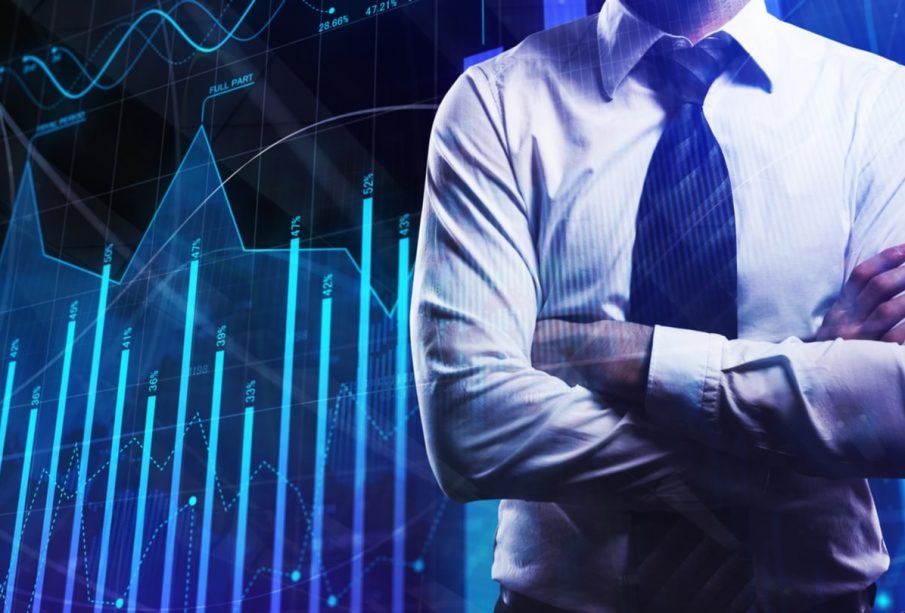 “Forex market” is one of the terms that we often come across in our daily life. Upon listening the term you may have asked yourself what could be forex market. Forex market is a market where trading of currency takes place. It is different from the stock and commodities market. Forex market is a decentralized market having network across the world. The investor trades in currencies in a pair of two. You can either buy or sell a currency. If your analysis indicates that the value of the currency is going to rise you should buy it and if it shows downfall you should sell it. A forex market is highly volatile thus increasing the chances of higher profits. Different countries come together to make trades like Forex trading India with US currency.

Factors that move the forex market