The U.K. Raises Its Contactless Payment Cap In Response to Covid-19 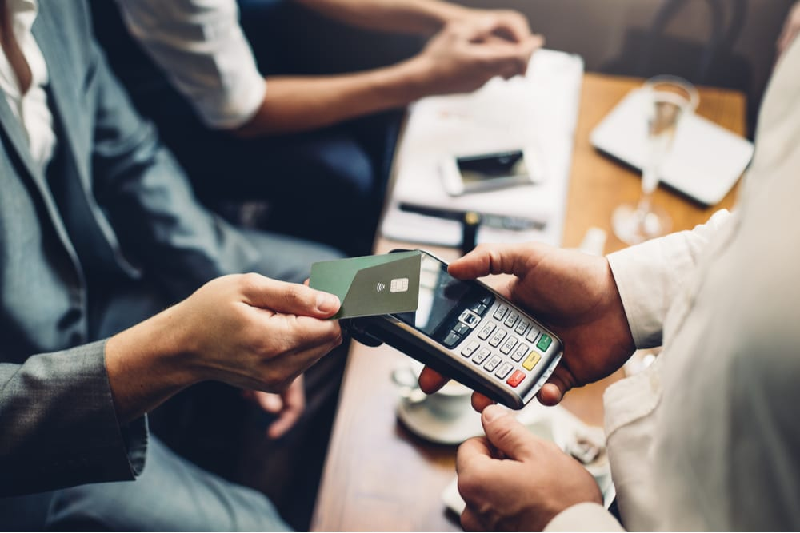 Payment technology may be our next hope as social distancing becomes the new normal in the midst of the COVID-19 crisis.

The group said it will raise the spending cap for contactless by 50 percent starting April 1. UK citizens can now pay for items worth up to£45 (around $53) “contactlessly” by simplytapping or waving a card.  And without the need to type or key in a pin.

The new contactless cap was to be effective starting April 1, 2020, but implementation has not been as fast as anticipated.

Customers would obviouslyfancy the opportunity to pay contactlessly at a time of social-distancing but many store owners are not ready to make the shift amid the beehive of activities.

Retailers are already handling a higher than normal inflow of customers (because many shops have closed down thanks to Coronavirus).

Such delays are not uncommon because it takes time to make such a shift. For instance, the 2015 raise came into effect 2 years after its announcement.

But this time, due to the obvious need for speed, we expect retailers and all parties involved in the contactless process to pace the upgrade to the new limit.

According to the group, apart from doing away with touch-dependent POS systems, the move “will give citizens an option to choosethe speed and expediency of buying items with their contactless card and avoidlong queues at the sales counter.”

The world is going contactless!

But the UK is not alone, other countries who’ve increased their contactless limits amid COVID-19 include Egypt, Germany, Netherlands, Norway, Poland, Saudi Arabia, and Turkey.

Author Bio: Blair Thomas has been a music producer, bouncer, screenwriter and for over a decade has been the proud Co-Founder of eMerchantBroker, the highest rated high risk merchant account processor in the country. He has climbed in the Himalayas, survived a hurricane, and lived on a gold mine in the Yukon. He currently calls Thailand his home with a lifetime collection of his favorite books.

Top Benefits of Working with A Mortgage Broker